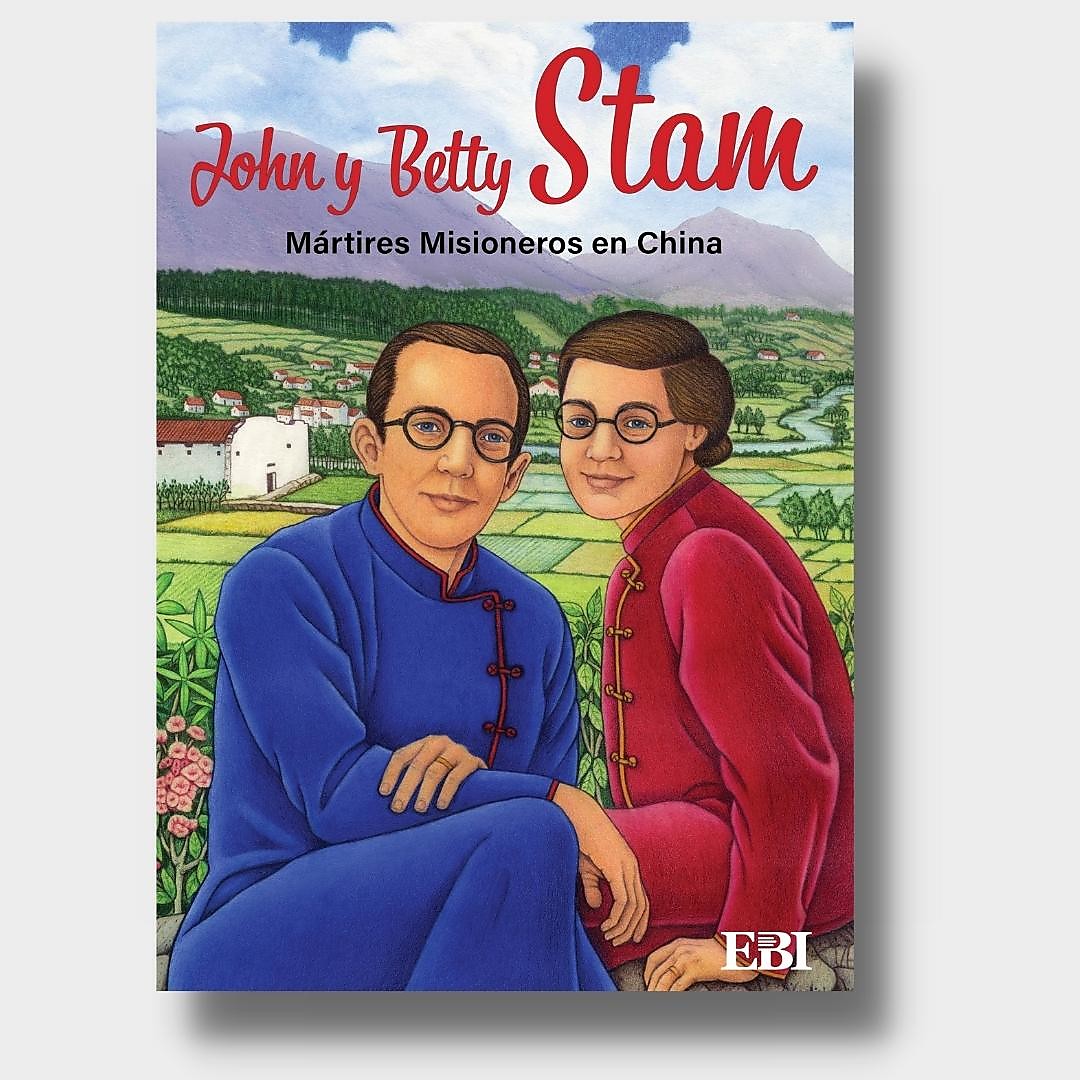 Karen E. Weitzel. This is the story of a young couple who lived for Christ. Betty was six months old when she and her missionary parents left for China. John grew up in Paterson, New Jersey. After his conversion, he assisted his father in his mission work there. When John and Betty were students at the Moody Bible Institute, they were both called to serve as missionaries in China.

Betty came to China a year before John. After John’s first year in the mission field, they married. Eleven months later, her daughter was born. Less than three months after her birth, John and Betty were killed by the Chinese Communists.

Doctor in the Pygmy Forest (Spanish)