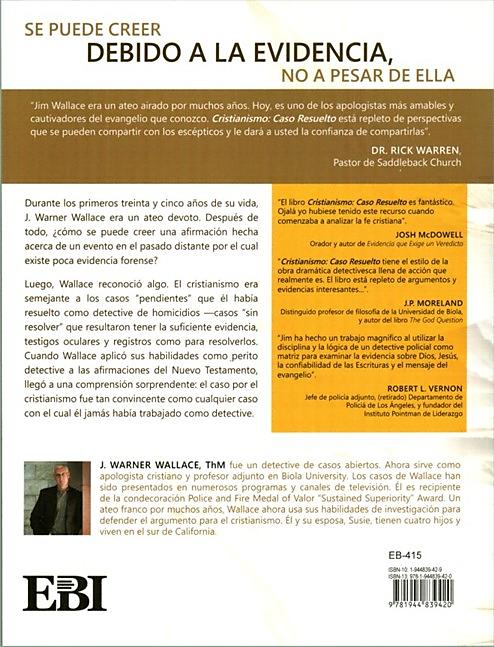 J. Warner Wallace. During the first thirty-five years of his life, J. Warner Wallace was a devout atheist. After all, how can one believe claims made about an event in the distant past for which there exists scant forensic evidence?